he year is 1895 … Our world has developed along the lines of Steampunk technology, but with a modern twist. Here exists steam driven rudimentary computers and electronics. And dirigibles rule the sky. But with it comes social and political upheaval as not everyone is comfortable with change. In fact, many people fear it. That fear and the violence that followed caused a psychic rift to puncture the veil of space and time allowing the entity known as “The Shifter” to escape. And the only people who stand a chance in hell of destroying it are: Samuel Hunter, ex-Pinkerton Detective; Caitlin O’Sullivan, Medium and Spirit Photographer and Granville Woods, Scientist Extraordinaire. They are the Boston Metaphysical Society. Wish them luck. They’re going to need it. 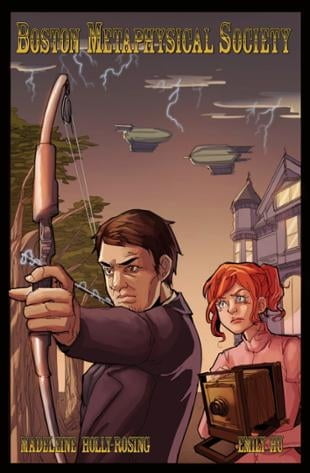 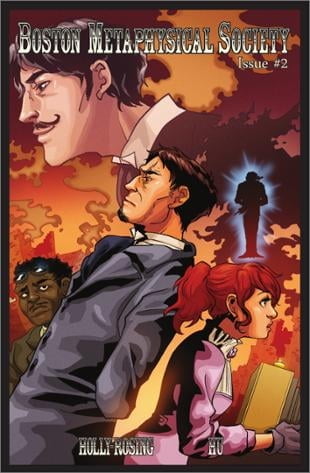 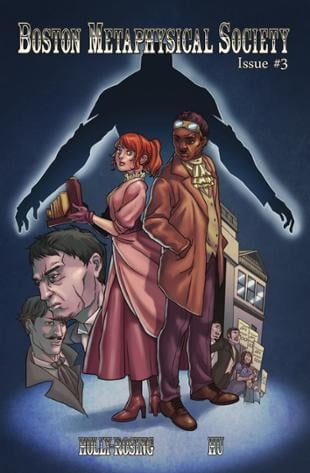 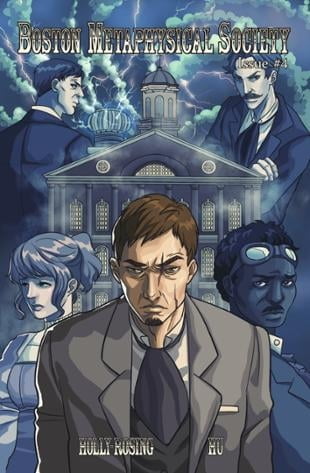 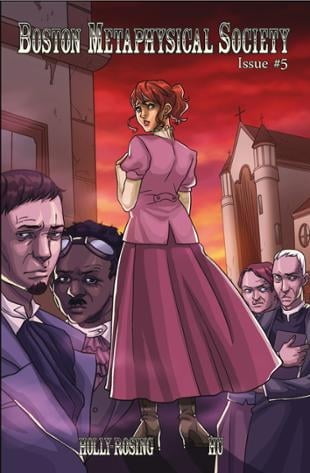 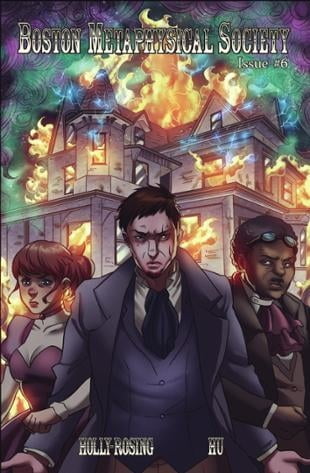