I Play the Bad Guy

40 years ago Frank Adams was a recruit in the government's Cold War attempt to grant soldiers the ability to manipulate bio-electricity, known as the Mazur Project. Now, Frank has learned that his estranged daughter has been recruited in a revival of the Mazur Project and he's not about to let the government transform his daughter into the freak they made out of him. Can a super powered man in his 60's avoid the younger Powered Retrieval Operations (P.R.O.) unit sent to stop him? Find out in this 6-issue, bi-monthly series. 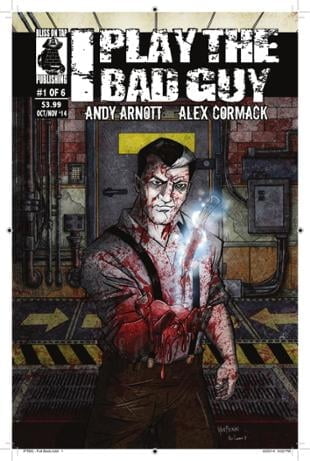 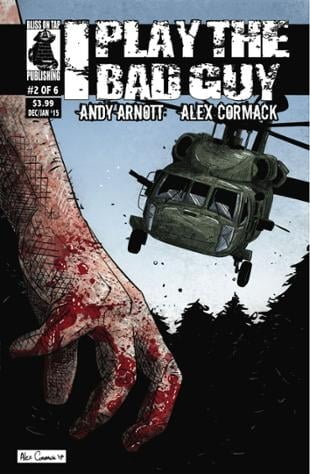 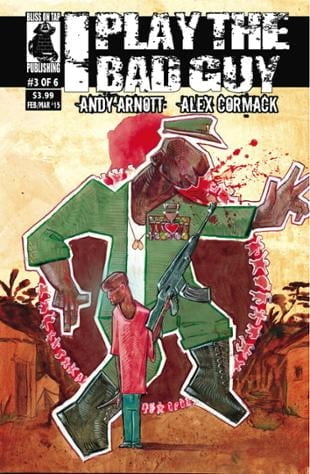 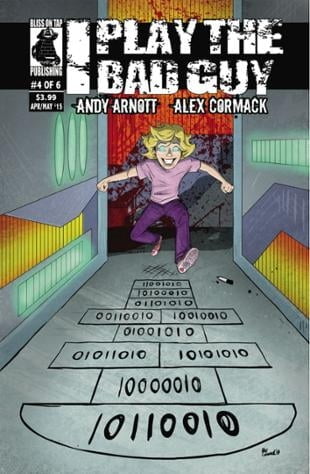 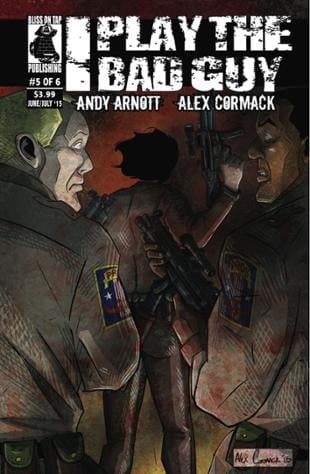 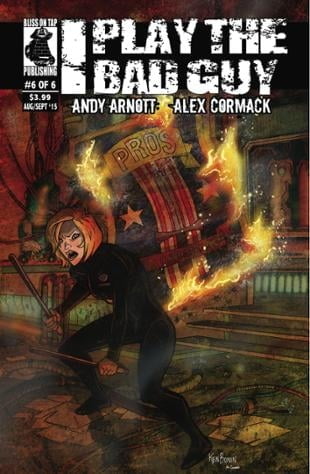 The Age of the Caveman

The Age of the Caveman