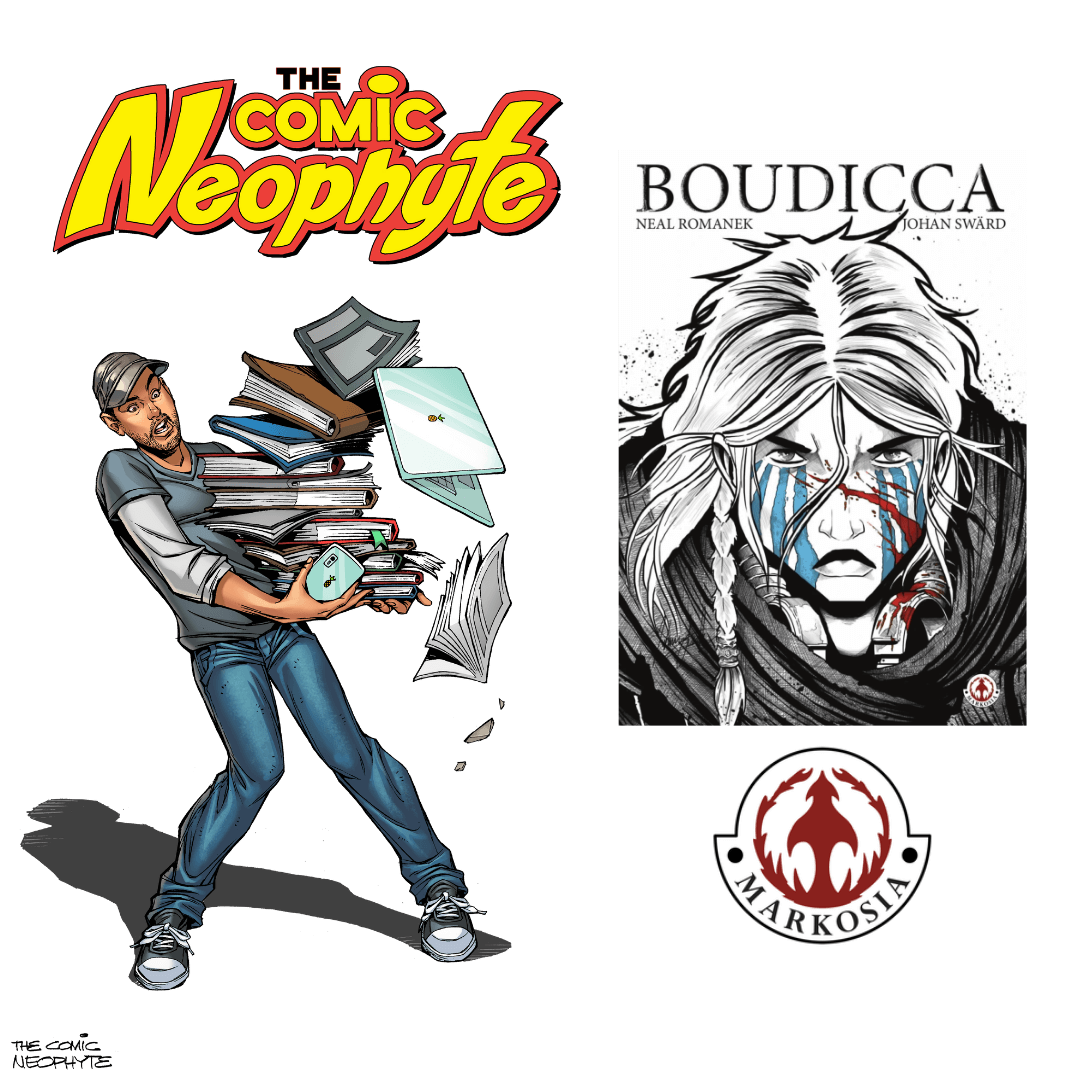 Yes, my good-ole’-boy country greeting immediately endears you to me. I can tell. Thanks Joe Biden!

Welcome to my initial review blog for Spinwhiz Comics, where I’ll highlight some of the (hopefully) great content you’ll find around the site.

Now, I won’t just be talking at you. I’m open to feedback. So, feel free to hit that comments section below and let me know your thoughts on my thoughts, your thoughts on the works I’ve reviewed, and, as I am not a life-long comics reader, definitely lend your support when I stumble.

But seriously, how do these text boxes chain together? Is there a structure that all writers follow or do you forge your own path and hope to find it without skipping ahead in the conversation too often?

Yeah, it’s those kinds of things I’ll need your help with. But, I like to think I know a good story when I read one. And I’m certainly appreciative of all forms of art, which I ardently consider graphic novels and web comics to be.

What a buildup. What an opening.

Writer Neal Romanek, at the outset, displays a passion for this story that really builds excitement in the reader. The guy was mesmerized by Boudicca’s story as a leader of the ‘barbarians’ pitted against Rome and their conquests circa 60AD. In merely two pages, where Romanek recounts his personal story and purpose in bringing Boudicca to life as a graphic novel, I was mesmerized as well. So, bolstered by Romanek’s own story, I dived into the story of Boudicca.

But, several questions early on left me wondering if Romanek, who is obviously very knowledgeable of the people, struggles, places, and timeframe in which this story takes place, forgot that his readers may not be so knowledgeable.

It took a bit of time to really grip the storyline as you connect dots, identify the primary players, and, about a third of the way through the story, start to form a grid in my mind for how they all connect.

It’s not a spoiler to say that Boudicca becomes queen. That was inevitable. But it’s around the time that she does so that the story finds its legs.

From here you’re guided along a story sparked by Boudicca’s discontent with her recently-deceased husband, the king, and his compliant practices in the face of total occupation by the Romans.

Boudicca’s companion, a young druid, serves as a balancing presence and comfort for Boudicca as she leads her people on a quest to oust the current and impending Roman presence from their lands. Although, for my part, it was difficult to understand the druids and their place in the overall story.

Romanek shines with the other groups, however, giving the Romans as much time in the spotlight as he does Boudicca and her followers. And in these groups we can see a festering struggle between right and wrong, along with the ultimate realization that war ends well for neither side.

It’s easy to see the motivations for each character as each is given enough time at the forefront of the story that we never go searching for their reasoning behind one action or another.

In a story such as this, heartache and pain come for all. As Romanek’s own writing relates, this is a story not unlike Spartacus and other great stories of revolt against, what many rebels of the day viewed as, the tyrannical Roman Empire and its push to conquer all known lands, peoples and ways of life.

And much like those stories, the joy of Boudicca is in the journey, not the destination.

Boudicca is an enthralling character who very much deserves to have her own story highlighted, in graphic detail, in our modern age. She fits the mold of many of our recent and favorite anti-heroes in media: flawed, egotistical, selfish, even brutal. We cheer for her, we sympathize with and for her, we watch her grow and mature while we agonize over the hate in her heart that we expect will lead her and her people to their ultimate doom.

Today’s media consumers are too disillusioned with the real world to accept a perfect hero, and Boudicca, certainly, is not that.

A feature film was one of one of Romanek’s early visions for the story. And I sincerely hope that someone, if not Romanek himself, can make that a reality someday. It would certainly be a treat to see who would be cast to play Boudicca. A red-headed Scarlett Johansson, anyone? Johan Sward, the artist for the entirety of Romanek’s Boudicca, certainly did her no disservice in the looks department.

Sward’s art can be called robust and detailed. But I wonder if a revised version might feature color outside of the title page? The graphic violence and elaborately-garbed characters would certainly benefit from some broad strokes of color. But even without the color, the action and settings are well-represented with bold lines and powerful contrasts between whites and blacks.

If you’re a fan of history or similar stories such as Spartacus (specifically, the Starz TV show) or the movie 300, you’re definitely in for a treat. So, grab Boudicca today (read it for free or buy the PDF and help support Markosia) and let me know your own thoughts in the comments below.

Spinwhiz Comics Emissary Program To Lift Up The Industry