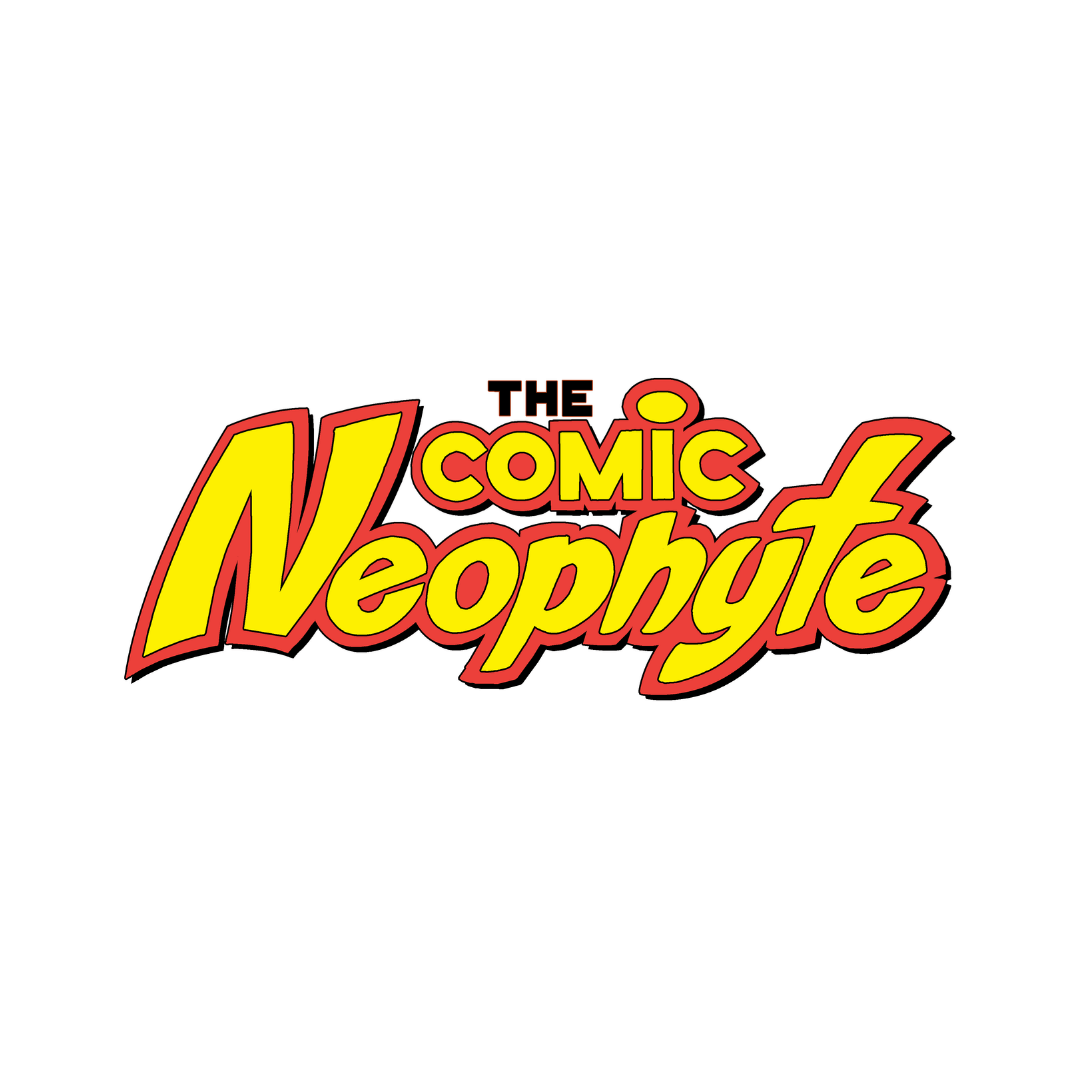 It has been seven years, 262 days, and 13 minutes since the last incident.

The last time I read a comic book.

Comics have long been a curiosity, but never a draw. The programming they inspire, such as AMC's The Walking Dead, or the Marvel Cinematic Universe, has been enthralling material all its own, that, I felt, stood on its own. So, why go to the well when the same stories are packaged up for us, bow-tied, and unwrapped in front of us to reveal...true cinematic spectacle?

We've let others do the work for us. Hollywood continues to re-imagine these stories, these characters, and present their vision of them to us in grand fashion. The technology of today has allowed us, not to imagine, but to actually see these extravagant characters with otherworldly powers as a part of our real world - without any of the inherent silliness that we look back and see in '90s representations. We no longer have to work for it. We only have to pull up, pay for our $15 ticket, $20 popcorn, and settle in to witness.

But what happens after Endgame? What happens when actor and actress contracts end and Marvel's ten-year dynasty grinds to a halt? What happens when beloved characters quit our favorite shows and the story we expect is coming is no more. Nothing is forever. And no matter how many reboots, how many different interpretations of beloved characters are presented to us, people will eventually grow tired of more of the same.

Indie comics. Your stories. New stories. These are the future.

And that's why I'm here. To read. To develop a respect for the process. To appreciate what comes before the spectacle. I've sat on the sideline, zombified, shuffling from screen to screen for too long. The hard works, the late hours, the creative prowess of comic creators everywhere, for decades past and more to come, are what have fueled our entertainment today. It's effervescent. We talk about it with our coworkers, our friends; we theorize about what's to come in the story or saga and we constantly look forward to the next episode or film. These imaginative creations - be them characters, worlds, or stories - are as much of our own world now as the food we eat.

It's time to step back and appreciate what has and will come before the big screen. Because I want to be a part of that wave that crashes into the future.

While I may not be a life-long comic reader, I did grow up a reader (and a writer). Today, back in the real world, I write stories that sell products. Just like you comic creators dream of doing. I have read and still do read everything I can get my hands on: from R.L. Stine and Star Wars Expanded Universe novels as a kid, to classic and modern literature today.

Here at Spinwhiz, and at least once a month, I'll be reading from one series or one graphic novel and I'll be offering my thoughts on that selection. And, I invite you all to read along with me so that we can discover together and so that you can share your own opinions alongside mine. Whatever copy is currently in my pipeline will be free to access for all Spinwhiz readers, although, you may need to watch a video every now and then to gain access to it.

So, let's have a conversation. And, in doing so, support the content creators who bring life to the worlds, stories and characters that fuel our entertainment today.

Get on out there and read Boudicca by Markosia and get ready to discuss on August 5th! CLICK HERE to start reading...don't worry, it's free.

Be talking to you soon fam.

-The Comic Neophyte (aka Tekwrin)

Spinwhiz Comics Emissary Program To Lift Up The Industry