A Franken Squad officer must transport a living mummy back to New York because his museum considers him 'stolen property,' but his daughter intends to rescue him from the transport submarine, even though neither of them are waterproof. But the sub winds up attacked by Atlantean gill-people with their own agenda. Now it's an all-out battle involving mummies, robots, explosives and a giant Kraken! And the only way to avoid a burial at sea is to get a little bit monstrous! 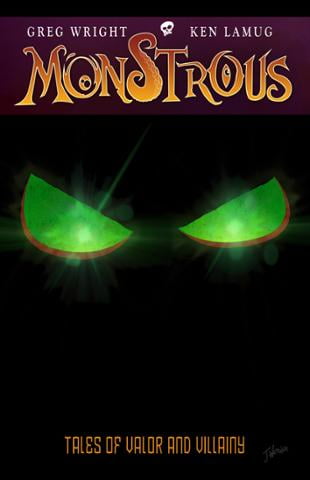 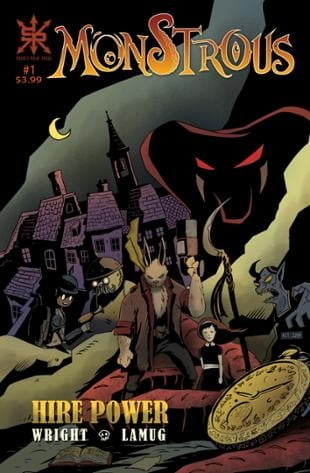 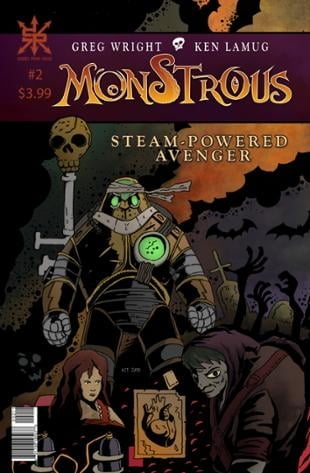 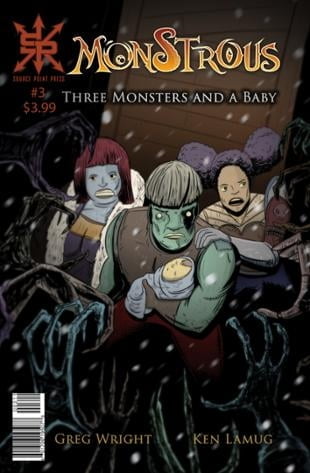 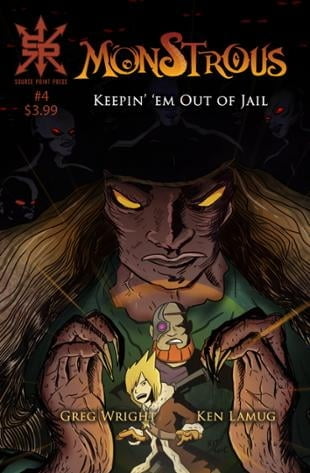 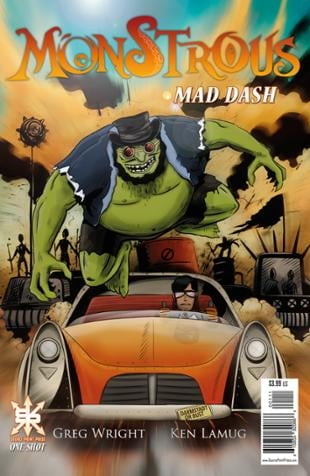 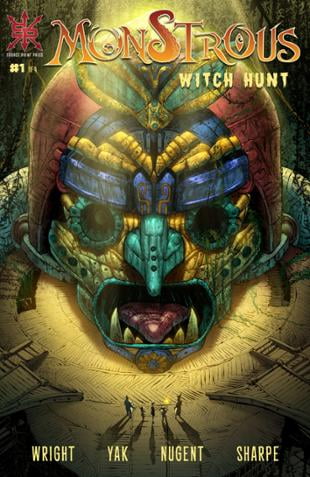 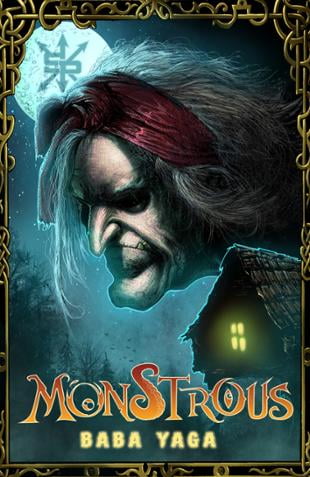 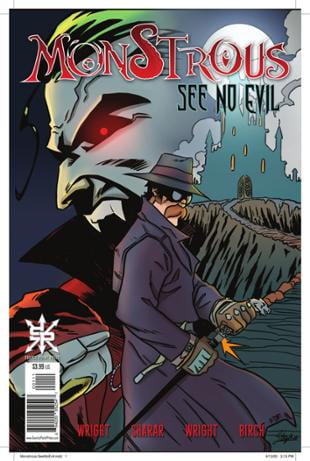