A widow seeking revenge. A champion hellbent on losing. A world-class assassin second-guessing her contract. The Dead Legends tournament contains a long history of pitting the best fighters in the world against one another. But this year, these combatants bend the rules and place the future of the tournament in jeopardy. This is the martial arts throwback series that hits harder than a kick to the skull, where alliances are made, bonds are broken, and fighters lose their lives. DEAD LEGENDS is Kill Bill meets Enter the Dragon. 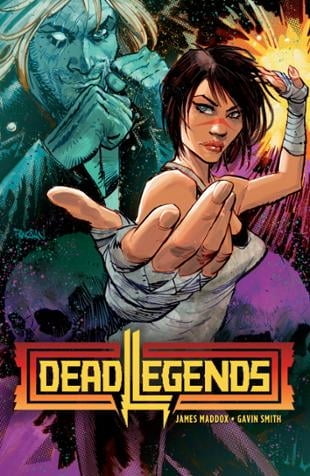 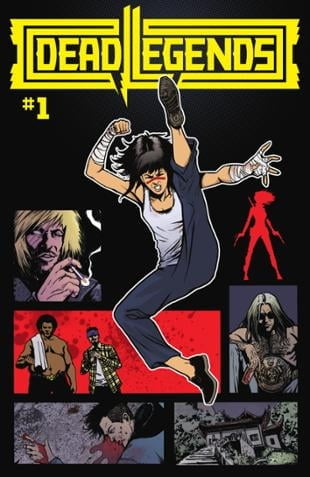 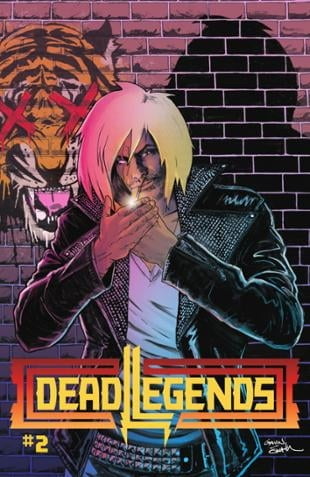 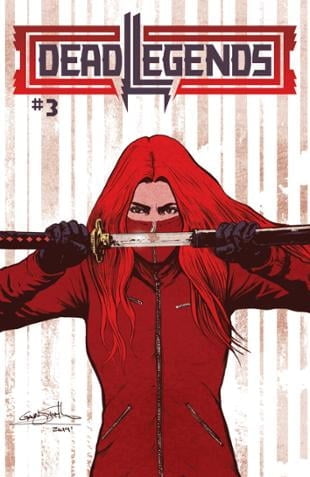 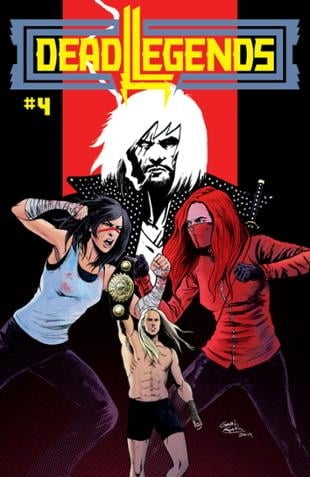 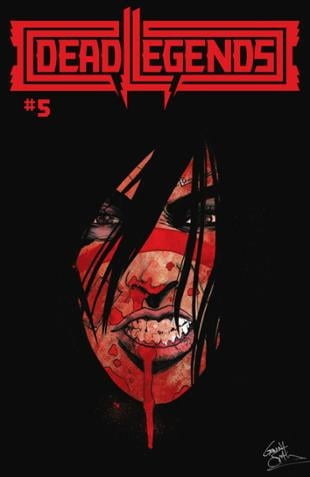