While trying to leave Africa after an illegal hunting trip, Alex is confronted by Saida. She jumps aboard his helicopter to stop him from taking the lion he has killed, but she is unable to take him down due to his two strong bodyguards, Christopher Schock and Damian Savage. Left with no other option, the captive Saida decides to join Alex in a crazy scheme to form an unofficial Reality TV show starring the two of them. This will help Alex prove his ability to take over as CEO of his father's company, a role for which he had been deemed too irresponsible. Saida is interested in using the show's cash prize to fund her health programs. 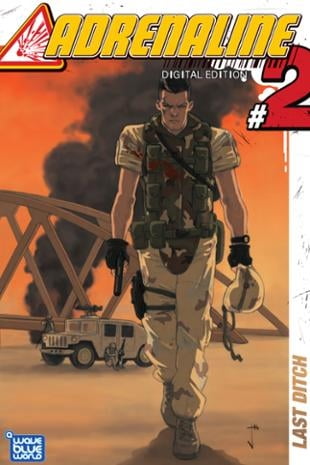 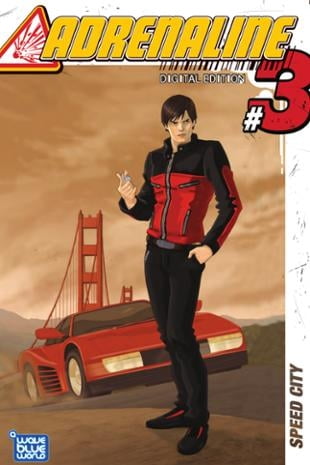 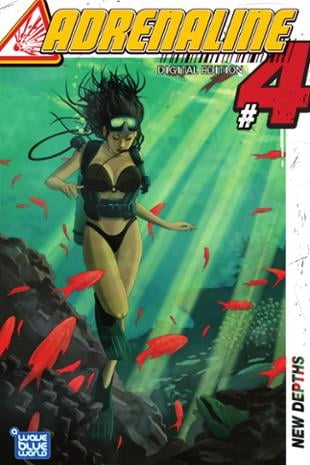 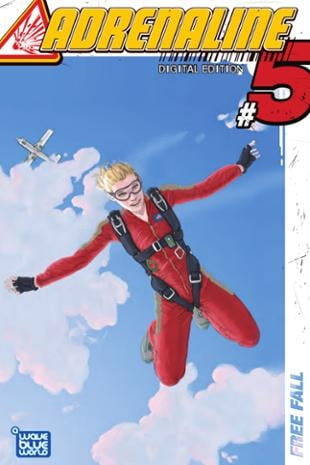 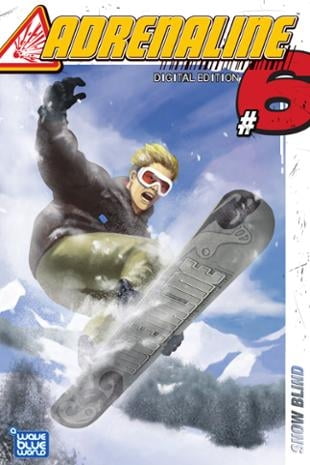 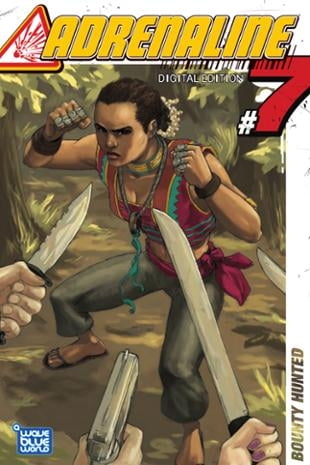